Beyond The Veil - Channeled Messages Through Orion Silverstar

Those That Judge Other Peoples Spiritual Gifts 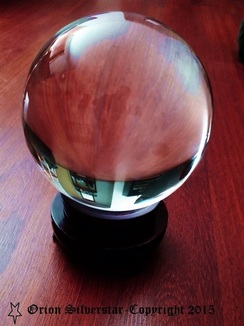 Above Photo : Orion`s Crystal Ball
My Guide Sophia - Is a video about how one of my closest guides "Sophia" first came in contact with me and communicated to me. The recordings are recorded using a digital recorder and are edited using Wavepad Sound Editor in the year 2012.The image come through with the help of the Water & Solar Light Reflection method of Instrumental Trans-Dimensional Communication in the year 2012.
Those That Are Enlightened And Those That Are Not Video 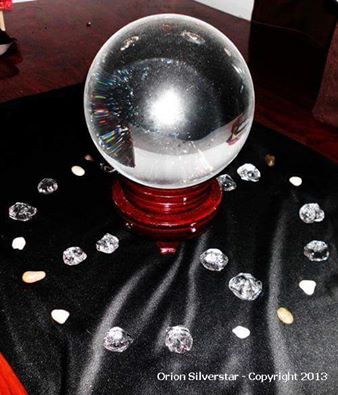